The simple truth about being an illustrator 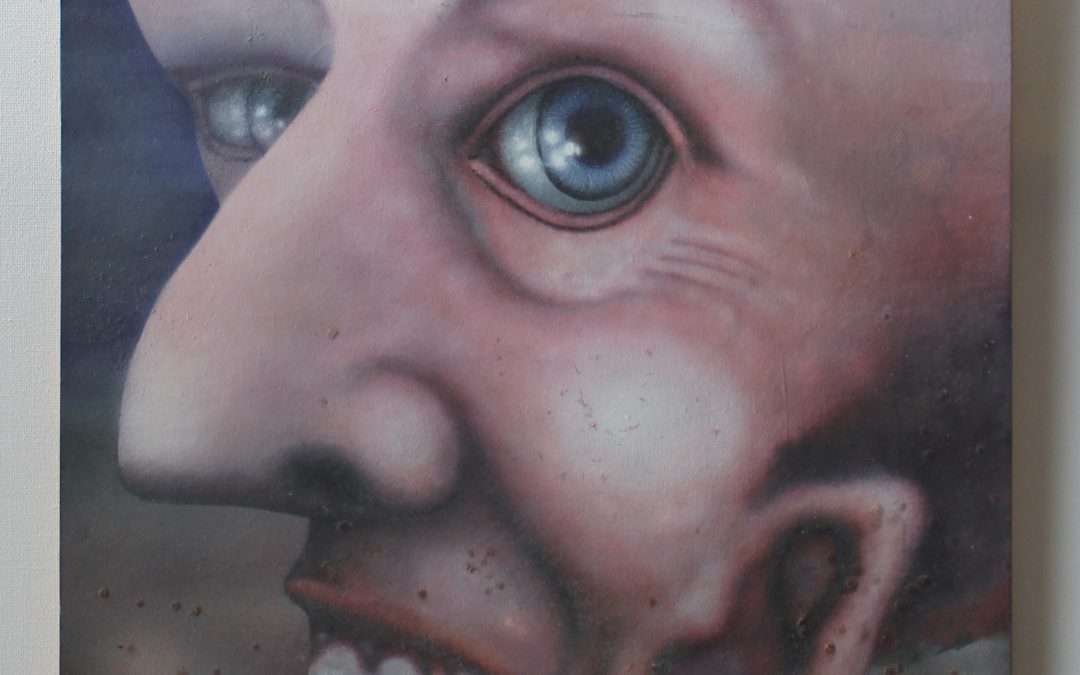 When I was young the thing I loved the most was copying peoples faces with led pencil. I imagined becoming an illustrator or a commercial artist as it was called then. I became quite good at it, and by time I’d 12 peaked. I lost interest and had a break from drawing for years. I still loved being creative but couldn’t see the point of copying a perfect photograph to a nearly perfect drawing. It’s taken me a lot of years to understand that illustration and photography are 2 very different mediums, and that each one has it’s purpose. I now use illustration to tell the story that a photo can’t. Illustration is used what you can’t see in real life. Photography is capturing a moment that is real. These days I use illustration to invent the new.  and if I want to tweak the real stuff I use Photoshop. After doing 6 years at uni and completing a BA in Illustration we were taught to push limits in mediums and idea generation. The best stuff came out when you let go of the skill of copying what you see. Rather than duplication we were taught take the essence out of our references. We invented our own textures and tried to use anything we could get our hands on to create original work. I still retain my ability to copy lines and shapes. That still remains. But rather than trying to copy nature, I think a good illustrator uses reference as just that. The information and communication that the object contains is replicated, but the actual lines and shapes are interpreted into something completely new. The illustration process should be a creative process, with strokes of you personality and not just technical.